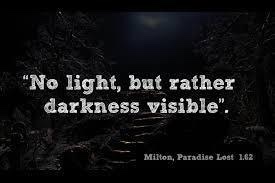 What kind of cry is this?

No one can say.

“Other people’s expectations can become of overriding importance, overlaying or contradicting the original sense of self, the one connected to the very roots of one’s being”. 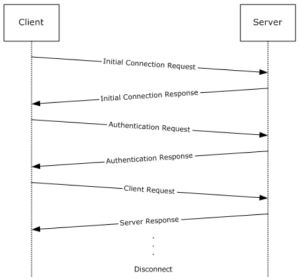 The danger was particularly acute where the baby had to provide attunement for the mother/parents, rather than vice versa, building up a sort of dissociated recognition of the object on an impersonal, not personal and spontaneous basis.[11]

The loneliness of freedom

…exhibit powers only rarely and this activation is always brought on by severe stress.

by means of introjections, even attains a show of being real…

building up a sort of dissociated recognition of the object on an impersonal, not personal and spontaneous basis…

—–Søren Kierkegaard, The Sickness Unto Death: A Christian Psychological Exposition for Upbuilding and Awakening

THE RELATION RELATES ITSELF TO ITS OWN SELF – have you met Narcissus?