A study by Gavin Finley MDendtimepilgrim.org

SUMMARY: The two turtledoves in holy scripture and in literature present a picture of devotion and covenant lovingkindness. It is a sublime vision of earthly love and friendship. Two is the number of witness. One person is bringing a witness on behalf of his friend, his companion. One individual is standing up on behalf of the other.

I like that message. It gives hope. A glimmer of faith in humanity. That an individual would stand up for me? I just lost that person this year. Now do I stand alone?

But religion can never just leave it there, contemplating the possibility of good in man. Nope, vengeful creator asshole has to step in and demand blood sacrifice.

I ask the world’s people, has not enough blood been shed to satisfy your God today, Christian, Muslim, Buddhist, Hindu, Jew? Has not enough been sacrificed to YOUR GOD?

How can there be a your God and a my God?

I reject a creator power that demands killing. I find the notion of armies of angels naive and delusional. The only reason I even can consider the gospels is they are written by four different men telling the same truth. The end book is the mad vision of one crazy of man seeking vengeance of his own. God has no use for a scorched earth. Move along with your lies please or come to crucify me because no prophet you can begin to imagine will be foretold to such dark and ignorant minds.

In the Hebrew sacrificial system the sacrifice of the two turtledoves is an acceptable offering for the poor. It is an offering that brings peace with God.

Blood sacrifice does not bring peace with my God.

Here is how it works. The two turtledoves are accepted as a pair for entry into covenant with God. The blood of the two turtledoves is sprinkled not on the altar but against the sides of the altar. This is the very same altar upon which the Sacrifice Lamb is offered.

Again I reject this God. I only accept the God is love principle. And I have proof.

Goodwill to mankind and to all a good life

SHOOT YOUR EYE OUT
If I had known of this before three days before Christmas, two turtle doves would be the ornament story I’d want to tell on my tree. This year was red, predominantly red with a splash or swath of green, as I am free green friendly vibe underground sinister watchful eye. The beginning of this song I’m trying to write for the blues guitarist. 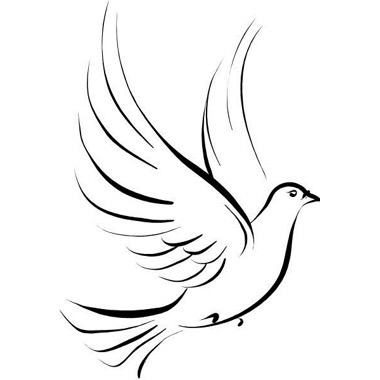 “Turtle doves are a symbol of friendship and love. Keep one, and give the other to a very special person. As long as each of you has your turtle dove, you will be friends forever.” – Home Alone 2.