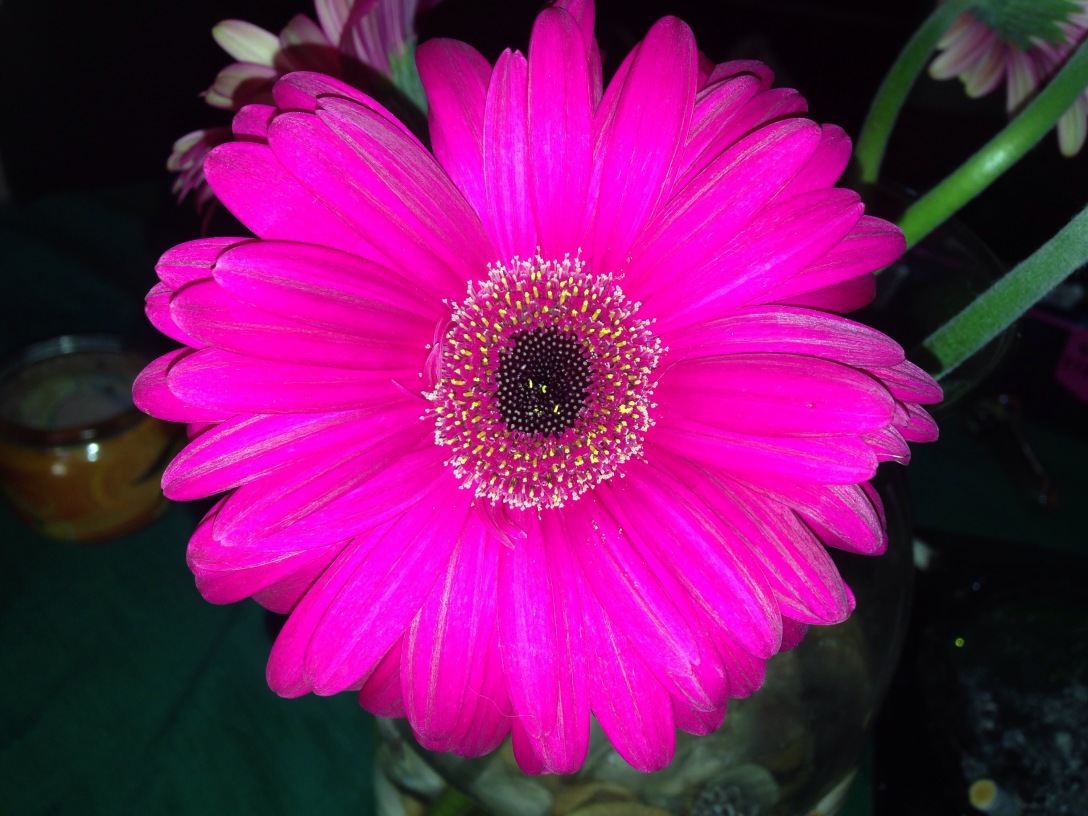 Had we our senses

But perhaps ’tis well they’re not at Home

So intimate with Madness

How well that we are Blind —

We could not look upon the Earth —

I had been thinking of giving away the big and bulky hardcover version of The Complete Poems of Emily Dickinson as I cull my collections across the country, diminishing ‘stuff’ that weighs more than I can carry, having peaked at my 48-pound pack in Tasmania (the lobsterman weighed it).

Emily has sat on the stairs for two days, with photographs in between her page. I also have Edna St. Vincent Millay, albeit in paperback, same size (almost)-actually, to be precise, it is as thick but not as tall and wide. This book was a gift from my father’s second wife, who shared my love of poetry, and despite the pain I had assumed she caused our family, we became close over time and, alas, I hand onto this anthology of collected works as well.

I know not why. The likelihood of finding another poet among us has, as Stephen Hawkings would ask and I would answer if I were Jane Wilde, “a rather low probability” in these parts, meaning mankind in general, not my geographic location per google earth. Perhaps, this is what Emily Dickinson (which, with my pop culture anarchy brain, always leads me to think, Angie Dickinson, ‘Police Woman’) inferred with her lament – that if we could truly see (not falsely presume), we would be unmoved.

But, at my core, I cannot accept such judgement on the world (perhaps mankind but not the world, the earth, its constant surprises and infinite beauty take my breath away, I am perennially, authentically moved by what I see) because it is precisely when I allow myself to see the world in its ‘true’ poetic form, it silences the cacophony of doubts circling my synapses and I am always “moved” by its infinite yet mysterious balance between insignificance and the possibility for meaning.