During my daily ‘look for work’ exercise, I was taking stock of my ‘background and experience’ and ran across an article a former colleague who mentioned we only had 16 million viewers which was less than I recalled (having set a record for both the premiere and the finale, two of over 18 episodes which I labored over for five seasons of that show), caused me to google The Apprentice and, as I suspected, our ‘little show’ got more than 19 million ‘eyeballs’ during its heyday.
So, I should be able to do it again, right?

The Apprentice 1 is the first season of The Apprentice, which aired on NBC in the winter and spring of 2004. It is currently available on DVD. It featured 16 candidates.
The first season was a ratings smash, ranking at #7 in the average weekly Nielsen Rankings, with an average viewership of 20.7 million viewers each week. The final episode of the season was seen by an estimated 28.05 million viewers and ranked as the #1 show of the week, beating out a new episode of CSI. It was the most popular new show of 2004. 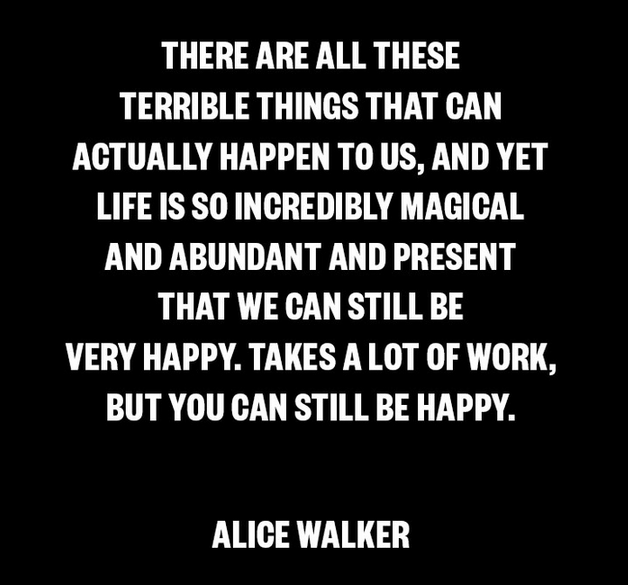 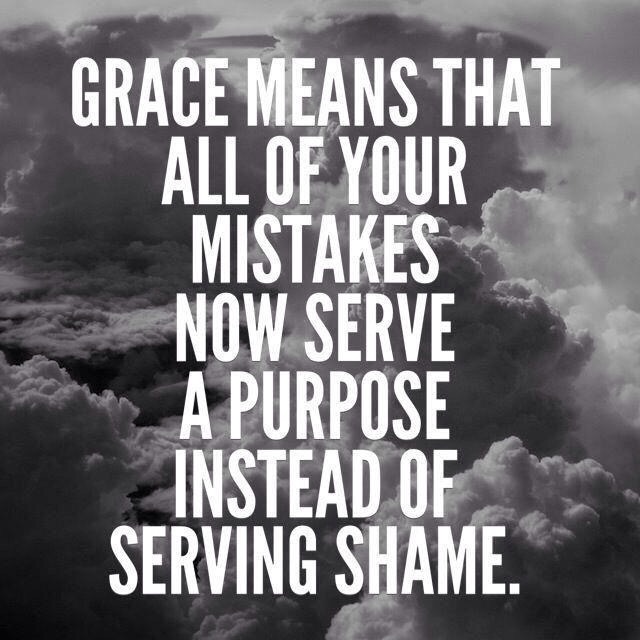 Give away a warm coat

pay for someone else

teach children to be kind

teach children to be strong

give freely, protect what matters

Danny Trejo ex-junkie always dies early in the movie but he is such a nice guy. And doesn’t Cher look like she did twenty years ago and what does that mean? Is she an alien life form or are plastic surgeons from the outer regions of the galaxy. Meanwhile Haiti gets hit with rain and winds and another quake rattles Indonesia.
Predators wad shot on the Big Island; makes me miss Hawaii….

I rented “Crazy Heart” to see Jeff Bridges and I gotta say the movie was underwhelming (and from the Left Bank DVD hipster rental house just up the block from Los Angeles Street, where people sleep in tents on the sidewalk, the copy of “The Hangover” was so scratched I can’t watch it…) but I did discover that the Bad Blake character is based on two of my favorites in country music — Merle Haggard and Kris Kristofferson.

But there also is another crazy heart involved — Hank Thompson, who has some killer title in his discography — I mean, “A Six Pack to Go” was way ahead of its time in 1960…

AND, he has the same birthday as me — only 40 years difference! — and today is November 6, 2010. Here’s to you Hank, who didn’t have a funeral, per his request, but a ‘celebration of life.’ See you in heaven Hank because as your song says, “Who Left the Door to Heaven Open?”

Who Left the Door to Heaven Open

“Someone must have known that I was lonely
That’s why they sent you to me from above
I know someone must have heard me crying
And gave me such an angel that I love
(Chorus)
Who left the door to heaven open
Who turned their head for a moment
Who told you that my heart was broken
And who left the door to heaven open
Heaven just can’t be the same without you
I guess you must have been their brightest star
And, tonight, I know the angels all will miss you
But they know just exactly where you are…”
(Repeat chorus)